Sprouts Farmers Market is a growing chain of natural food stores with headquarters in Phoenix.

The company traces its history to a fruit stand started by Henry Boney in 1943. The enterprise grew and was renamed "Henry's Marketplace" in 1969. In 1999 the enterprise was acquired by Wild Oats which was subsequently acquired by Whole Foods in 2007.

The current Sprouts enterprise was started in 2002 by Stan and Shon Boney in Phoenix. This enterprise expanded by 50 stores in 2010.

In March 2012, Sprouts acquired Sunflower Market. Sunflower Farmers Market was created by Mike Gilliland in 2002. Mr. Gilliland was a cofounder of Wild Oats. 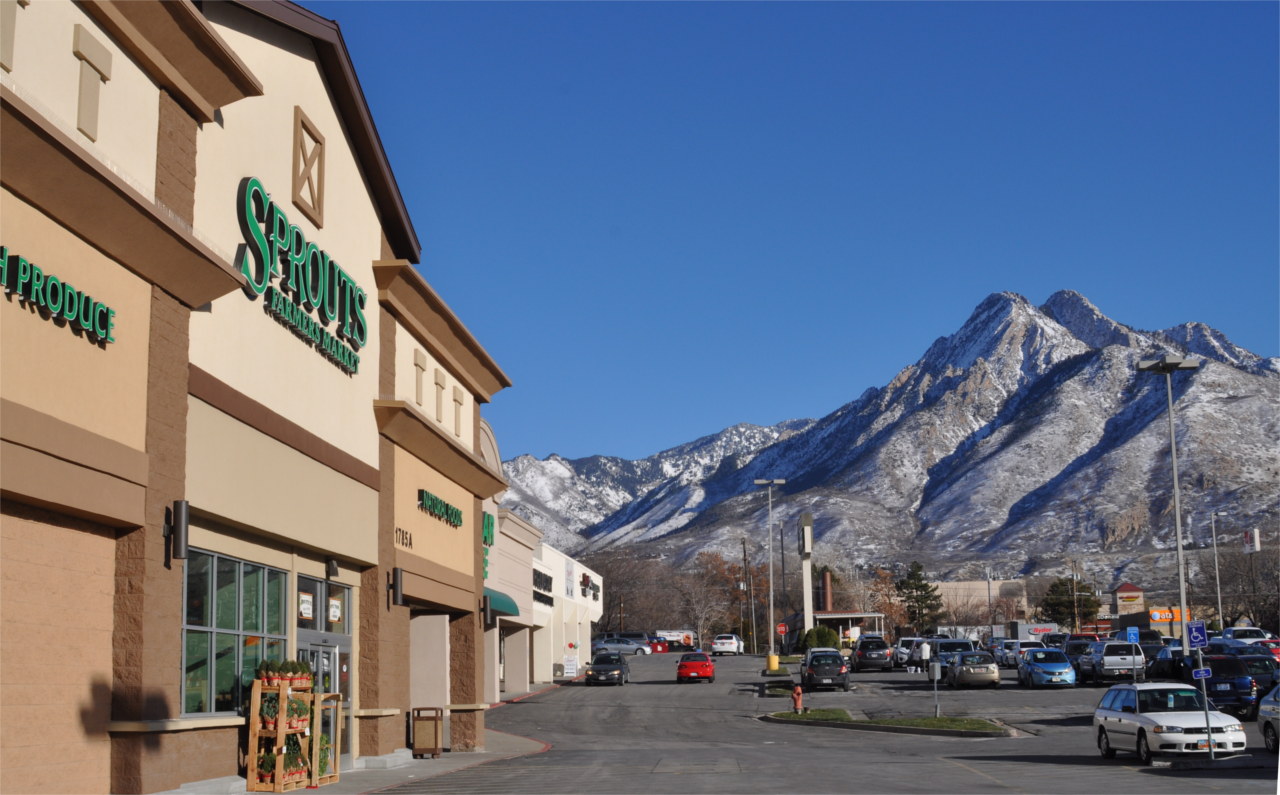 Below is a listing of select corporate events for the firm.